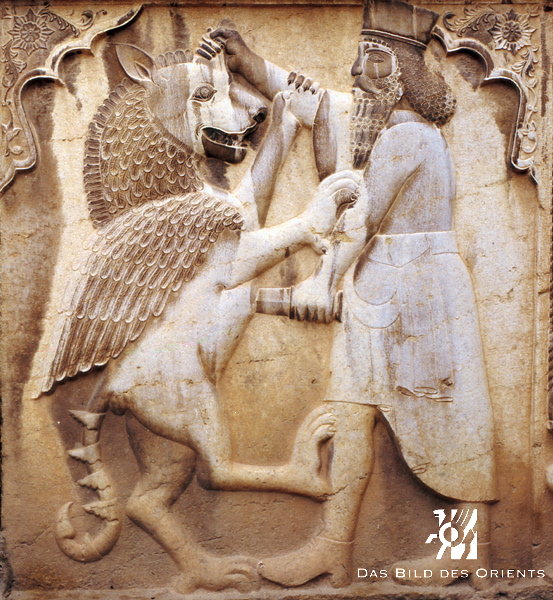 The Archive originated in 1980 as a research archive for Classical Archaeology, Byzantine Art & Architecture, soon followed by Islamic Art and Architecture: slides and black and white photos taken during various travels in the Mediterranean, the Near East, and Central Asia.

Later, also historical photo material of the Islamic Orient was collected, and due to the great changes in the Orient, images from the 1960s and 1970s can already be described as "historical". 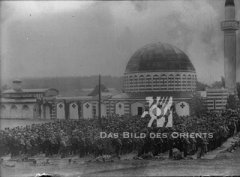 Wünsdorf near Berlin, so-called Halbmondlager, Mosque with war prisoners praying to the article in Spiegel online