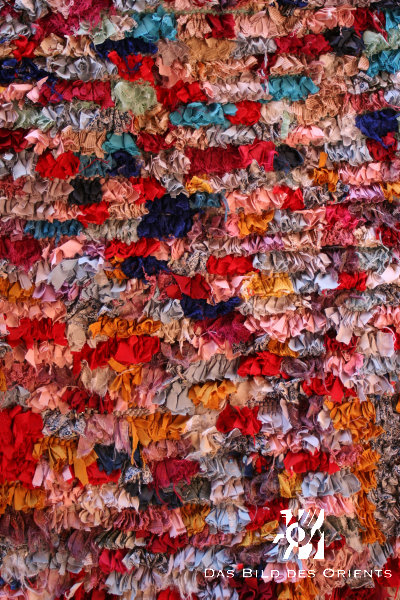 Dr. Ing.Christian Ewert (1935-2006), who did his doctorate with a thesis on a stairwell from the 18th century in Montepellier, subsequently turned to the field of Islamic architecture and became a recognized specialist in Western Islamic architecture (Islamic Spain and North Africa - the Maghrib). Spain, where he worked as an architect [Bauforscher] at the DAI (German Archaeological Institute) for many years, became his second home.

Since his habilitation at the Philosophical Faculty of the Rheinische Friedrich Wilhelms University in Bonn in the 1970s, he has held regular lectures at the Seminar for Oriental Art History (growing out of the Research Center for Oriental Art founded by Heinrich Lützeler). His lectures were supplemented by several excursions, e.g. to Spain (1982) and to Spain & Morocco (1986), which were carried out with private VW mini buses. These trips are unforgettable for all participants.

Dr. Almut von Gladiss / Gladiß (* 29.05.1943 † 24.06.2013), initially trained as a classical archaeologist, moved after her doctorate in the field of Islamic art history. Since the 1980s, she has been working at the Museum of Islamic Art in Berlin, where at first she dealt intensively with the metalwork of the collection. She has curated several exhibitions and written or edited the corresponding catalogs. We owe her numerous valuable contributions to a broad spectrum of Islamic art history, e.g. to the Berlin Prachtkoran (Splendid Koran) and the Indian Moghul miniatures.

Ernst J. Grube (May 9, 1932 - June 12, 2011) was one of the outstanding scholars in the field of Islamic art. He conducted research and published in unusual width and depth, providing some reference works of lasting value. His iconographic contributions and bibliographical surveys are legendary, as demonstrated in the joint volume (with Jeremy Johns) on the "Painted Ceilings of the Cappella Palatina" in Palermo (Islamic Art, Suppl. I, 2005). Together with his wife and colleague Eleanor Sims, specialist on Islamic painting, they edited the journal Islamic Art, vols. 1-6 (1981-2009) for more than two decades.

Michael Meinecke (Vienna, November 6, 1941 - Berlin, January 10, 1995) uniquely combined research (including the excavation of the palaces in Raqqa, northern Syria from 1982), teaching (1978 habilitation at the University of Hamberg) and museum activity (1988-1995 director of the Museum of Islamic Art in Berlin).

His broad interests are reflected in extensive research and publication activities; the list of publications compiled by Viktoria Meinecke-Berg can be found in the Damascene Messages, Volume 11, 1999 (Ph. v. Zabern, 2000) pp. XVII-XXI.