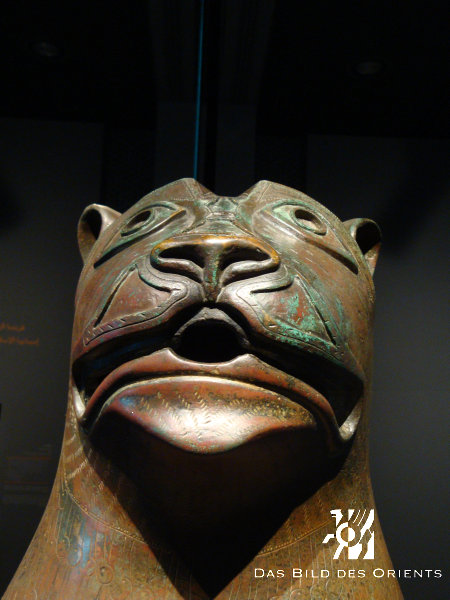 Dr. Almut von Gladiss / Gladiß (* 29.05.1943 † 24.06.2013), initially trained as a classical archaeologist, moved after her doctorate in the field of Islamic art history. Since the 1980s, she has been working at the Museum of Islamic Art in Berlin, where at first she dealt intensively with the metalwork of the collection. She has curated several exhibitions and written or edited the corresponding catalogs. We owe her numerous valuable contributions to a broad spectrum of Islamic art history, e.g. to the Berlin Prachtkoran (Splendid Koran) and the Indian Moghul miniatures.

Claus-Peter Haase, director of the Museum of Islamic Art (2001-2009) has written (in German) an obituary of Almut von Gladiss, which is available here