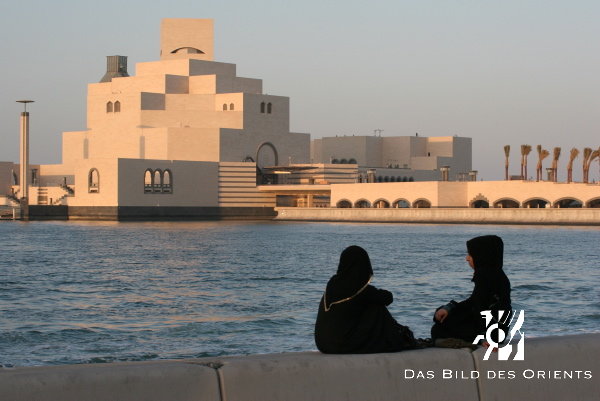 The explorer, traveler, collector and later first director of the "Islamic Department" of the Royal Museums of Berlin (now Museum of Islamic Art of the Berlin State Museums) Friedrich Paul Sarre can be considered the actual founder of Islamic Art History, including architecture and archeology of  the Islamic periods. Between 1895 and 1900 he undertook several major expeditions to Anatolia (Ottoman Empire), Persia (Iran) and Turkestan (Russian Empire). See the article "Philipp Walter Schulz and Friedrich Sarre: Two German Pioneers in the Development of Persian Art Studies on Academia. As a theologian, Christian archaeologist and Byzantinist, Alfons Maria Schneider left behind an extensive, surprisingly broad oeuvre: for example, he excavated in the forecourt of the Hagia Sophia and was able to determine the original building, for many years he published the BZ, the Byzantine Journal, and made numerous contributions, he has written a monograph on Hagia Sophia - also appealing to a wider audience - and he initiated the excavations of Resafa / Rusafa in northern Syria. The latter also documents his interest in the Christian Orient, and his open-mindedness towards the Islamic Orient is evident in the promotion and support of Katharina Otto-Dorn (1908-1999).

Only a few photos of him are known so far; now an unknown one depicting him in the ruins of the Byzantine palace of Qasr ibn Wardan (6th century CE) in northern Syria taken in 1951 can be published here for the first time.